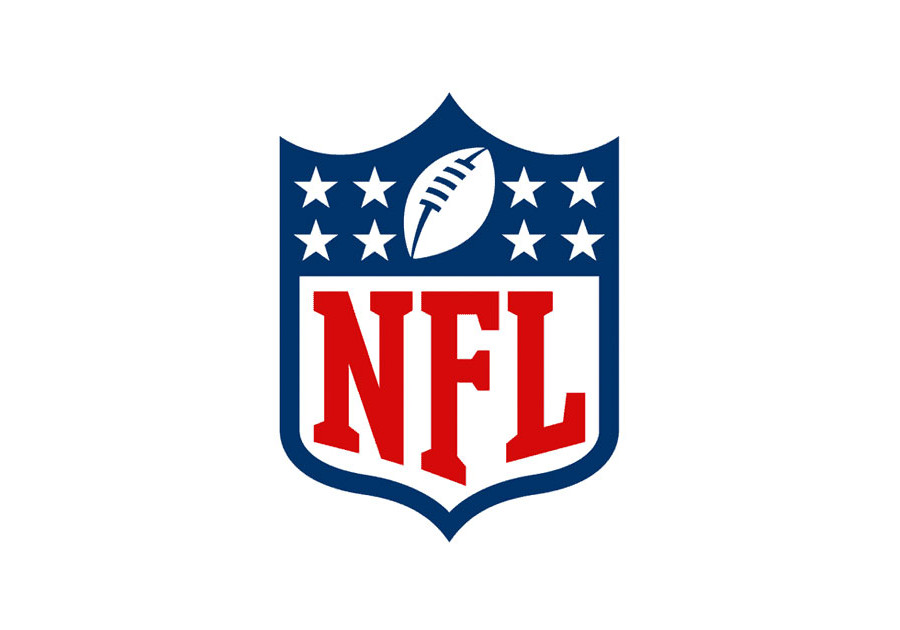 The NFL one of the biggest and most popular sports leagues on the planet, has long been the trend setter. Unlike in Europe, where sports betting thrived big time in recent years. US sports teams didn’t have the luxury of picking from all that many partnerships on the casino and sportsbook front.

That is all changing now, however, in large part thanks to the sports betting legalization process across the United States.

Many US states already legalized sports betting and mobile sports betting. Other states are moving ahead with the process and will do so in short order.

The Las Vegas Raiders took advantage of the situation. How did they do this? By the promotion of gaming companies at their famous Allegiant Stadium.

Now, bettors can enjoy the MGM Club over at the Allegiant Stadium. Moreover, it has a bar and a luxury lounge that will impress fans.

The Wynn Field Club allows fans to watch games while enjoying the best nightlife. There’s even the MGM Resorts Stadium Walk that bridges the NFL and gaming physically. 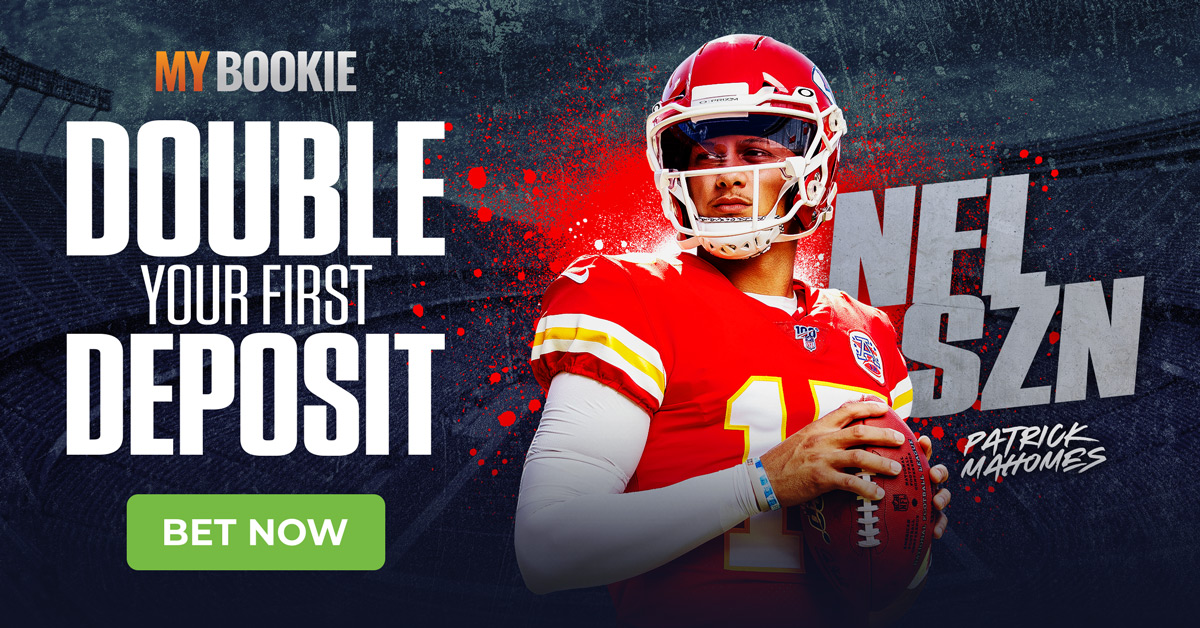 How Things Have Changed in the NFL

After they government overturned the infamous PASPA in 2018, a new dawn arrived for the NFL. There were obvious risks right from the outset and one can still remember how the whole anti-gaming sentiment started. It was in part due to the 1919 Black Sox Scandal. So, basically a high-profile MLB team was guilty of match fixing.

Since then, professional sports have managed to deal with the situation. After the Supreme Court’s decision, NFL commissioner Roger Goodell went to the Congress to seek help.

There was no response, however, and the NFL had to start dealing with things on its own. It did too when it suspended Josh Shaw for almost 16 months for dabbling in sports betting. The NFL sent a strong signal that it won’t tolerate any wrongdoing.

It was a two-pronged approach. While the NFL set strict rules for the players and other employees. It allowed itself and teams to join interesting partnerships with casino and sportsbook operators.

It all started with partnering with Caesars Entertainment for the 2019 play-offs. Furthermore, Caesars Palace did host part of the 2022 NFL Draft.

In 2021, there were three sportsbook partners. Aside from Caesars, there are DraftKings and FanDuel. With these deals, the NFL now focuses exclusively with sports betting content.

The pace of the changes and going from one extreme to another has left some NFL teams confused. Especially teams in US states that are that must still legalize sports betting.

With the NFL 2021/2022 season underway. Almost each NFL team has a deal with a provider of casino services, sports betting or at least fantasy sports.

These come in all shapes and sizes, including branding and promotions. Where sports betting is legal, the deals go even further, as evidenced by what the Las Vegas Raiders have on.

Moving to the Future

The feedback loop is now in force. Many US states want to legalize sports betting with NFL teams that can’t profit from the situation. There are many interesting details.

For example, the Arizona Cardinals received a sports betting licenses, which puts them into an exclusive club with only10 members. The team itself can provide retail sports betting and even mobile sports betting.

Despite legalizing sports betting, teams and operators feel that they’re missing out on huge revenue. After all, about 33 million sports bettors placed a bet on the 2020 NFL season in the United States.

It will increase with more states legalizing sports betting and with the pandemic receding. Thus allowing fans to become more engaged with the various leagues. It’s impossible to overlook the ties between the NFL and sports betting – they’re virtually everywhere!