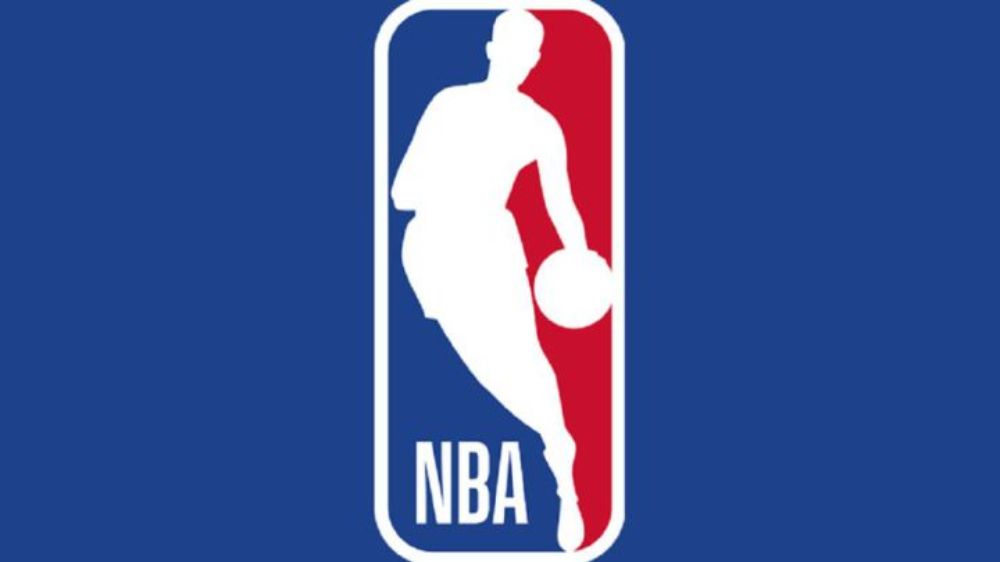 The NBA is back for its new season and it will be a big one as well. Not only is basketball finally returning to normalcy, with little to no restrictions. There will be plenty of big matches even in Week 1. So, this is the right time to look at what to expect!

For NBA fans, there will be plenty of live betting on the cards. The action will be in full swing and it should be easier than last time out too.

There will be home and away matches back as well. How exciting for the fans and live bettors! The travel factor is back and quarantines won’t have much of an effect on the games again!

For those in the prediction business, power rankings can give one a good idea of where the teams stand. Suffice to say that there’s not much to bank in without any results so far.

According to pre-season expectations, the Orlando Magic should be the bottom feeders this time around. They’ll be missing Jonathan Isaac and Markelle Fultz to start with, for one. No wonder they are as long as +25,000 for the title with BetOnline.

On the other side of the rankings. We’ve got the Milwaukee Bucks, closely followed by the Brooklyn Nets and the Utah Jazz.

The Lakers are close fourth, subject to many factors. Why are the Lakers so low? Well, their preseason didn’t exactly go according to the plan, though the star quality is still there.

What to Watch Out For

There’ll be plenty of stories to follow in this season, though we can’t predict most of them yet. Which star of the bet will shine the most, though? That will be something to start keeping track of early on.

We’ve got LeBron, Durant, Curry, and Antetokounmpo laying claims to be the best. They’ve got little to prove but everything to win and we’ll be on them from day one for sure.

There are many promising rookies coming up to impress us, too. Cade Cunningham will have to make sure that he was the right pick for Detroit. However, that might prove to be difficult with such a team.

It might be easier for Jalen Green and Jalen Suggs. Both were disappointed by not being the number one picks. They can make themselves known for Orlando and Houston, respectively.

And which team will become the surprise package of the season? The Hawks surprised plenty of bettors last time out, but repeating that will be hard. Perhaps the Mavericks or the Bulls will prove to be the story of the year.

We like the Mavericks a bit more. Hopefully, Luka Doncic might get the team moving in the right direction again. Fancy a punt? They’re +2400 for the trophy with BetOnline!

Looking to have some action in NBA betting this season? Our best USA sportsbooks online have all the bets covered.

That’s from match-betting markets to season-long markets. The season is in its early days. Moreover, it’s not easy to guess who’ll win the trophy at the end of it all?

At the time of writing, BetOnline was listing the Brooklyn Nets as the number one favorite. At +250, though, they may well be a little short for such a bet.

Perhaps have a look at backing the Milwaukee Bucks at +750 or the Golden State Warriors at +1100 instead. Those are the sort of odds that are worth the risk. Even after many months, they can give you plenty of excitement all season long!