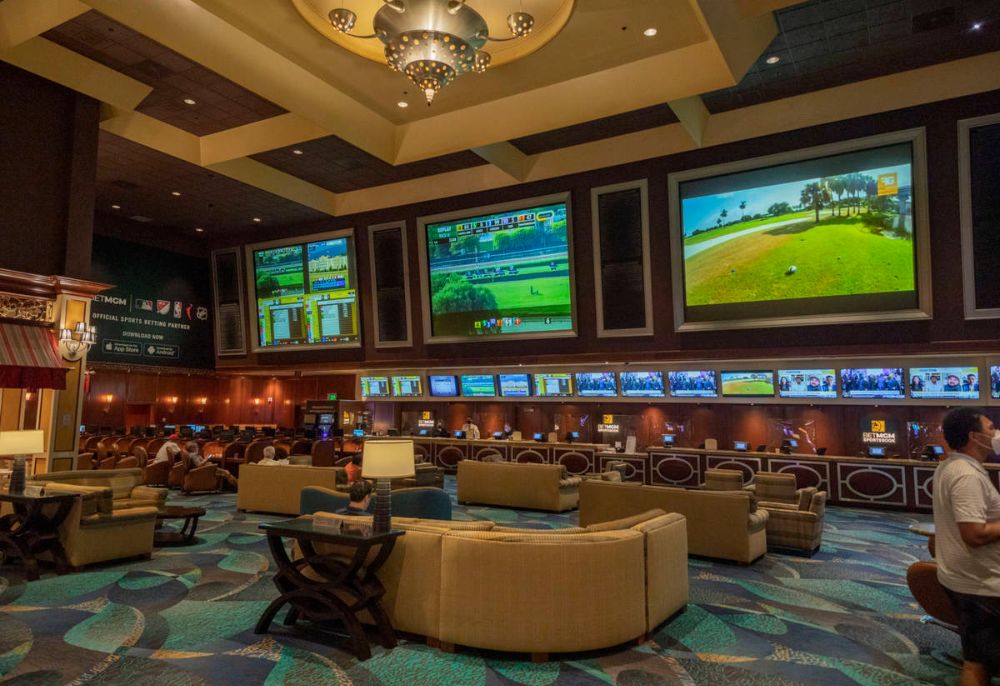 US sports betting has a long and troubled history. In this article, we’ll take a look at how things evolved up and till now. Sports betting might be available throughout the entire US, but it hasn’t always been like that.

The infamous 1919 Black Sox scandal led to a tremendous shake-up that left only two states without general gaming bans.

They were Nevada and Montana, which both allowed for some forms of sports betting, though limited. Nevada, for example, allowed commercial sports betting to companies with special Nevada gaming licenses.

In the 1960s and 1970s, it went even further with the passing of the Wire Act. This was a ban on interstate sports betting which lasted for a long time. Some US states like Delaware and Oregon tried to experiment in many ways, but they weren’t successful.

In 1992, the government enforced the Professional and Amateur Sports Protection Act or PASPA.

The sole aim of PASPA was to prohibit betting on sports. To avoid states like Nevada and Montana from fighting the act, there were a number of exceptions permissible under PASPA.

The PASPA held on for quite some time, right up until Delaware and New Jersey started to fight back. The cases moved through the court system and they reached the US Supreme Court in 2017.

In 2018, a year later, the Supreme Court concluded that the PASPA was unconstitutional and effectively canceled it.

Thanks to this, 22 US states now have legal sports betting. Furthermore, 10 more states are on the way pending debates, discussions, and compromises. That means a total of 32 states have sports betting available already.

That leaves 18 states in which sports betting is still illegal. There’s little hope for states with a long history of no sports betting, like Hawaii or Utah.

Other US states might legalize betting on sports. More importantly, they see sports betting as a way of increasing tax revenue and profits in general.

Some US states face constitutional bans that limit sports betting and effectively prevent progress in terms of legalization.

Changing the constitution is never easy and it often takes a very long time, too. It might require months of deliberations, sometimes coupled with public votes or referendums.

That’s the situation in California for now. As of now, nobody knows the timeline in which California could get to legal sports betting ball rolling. The law system is just too rigid. Besides, the next opportunity to move things forward won’t come earlier than November 2022.

There were many requests on what projects they should fund from sports betting revenues. Once again, it failed at the eleventh hour. Georgia won’t legalize sports betting anytime soon either. Thanks to opposition from both the Democrats and the Republicans.

As always, money is the driving force for change and that’s no different when it comes to legalizing sports betting.

There are many interested parties, including the governments, the Indian tribes, and the traditional sportsbook operators.

Another good argument is the existence of illegal bookmakers that exist all over the place. They naturally flourish mainly in US states that don’t provide any possible access to legal sports betting.

That was true in the wake of the Black Sox scandal and it’s true nowadays. The only difference is that illegal bookmakers have better ways of reaching new customers and offering them new services. That’s mainly thanks to online apps and websites.

Illegal bookmakers tend to create further social costs and provide the governments with nothing in revenue. That’s a good enough reason to replace them with legal sportsbooks. And, to make sports betting a national activity in the United States. The process might be slow, but the tide has started to turn!