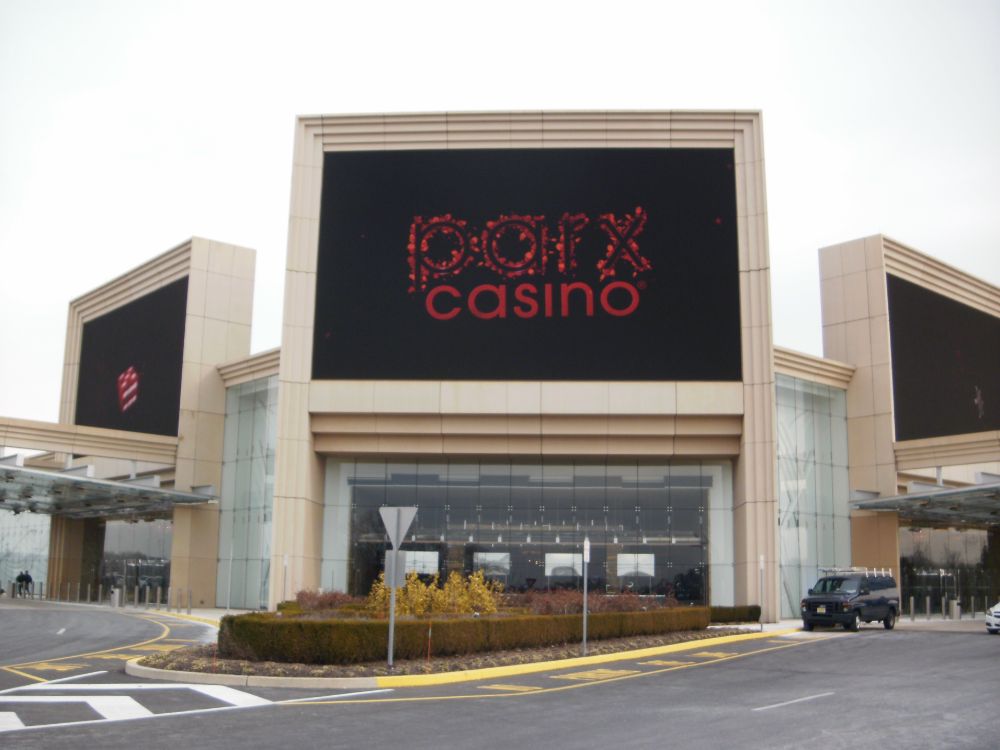 In New Jersey, someone gunned down a top pharma executive. The assailant allegedly followed the CEO back home after a casino visit.

The whole incident happened at around 3:30 AM and the victim was Sree Ranga Aravapalli, a 54-year-old man of Indian origin. His wife and two children, a son and a daughter survive him.

Muder at The Parx Casino

According to the police, the gunman tracked his victim for more than 50 miles from a casino located in Pennsylvania. The executive spent the whole night there winning about $10,000 the day before. The place in question is the famous Parx Casino in Bensalem.

The gunman, Jekai Reid-John, claimed to have no connection to Sree Ranga Aravapalli, making money the only motive for the crime.

He was hanging around in the general area before noticing the executive carrying a large amount of cash. It is not completely clear when Reid-John started to hatch his plan, but he did play for a while in the casino since he used a debit card to buy chips.

After following his victim home, Reid-John broke through the back sliding door and shot Aravapalli several times. It was apparently a robbing gone wrong. The police charged and arrested Jekai Reid-John, 27 years of age with first-degree murder.

The event came as a shock to the Plainsboro community. They knew Sree as a family man that took part in many community festivals, alongside his wife and kids. Those survive him and they weren’t witnesses to the incident. According to police reports, they were asleep in their family house when the murder took place.

Notably, Sree Ranga Aravapalli was the executive of Aurex Laboratories. This is a pharma company focusing on the development of various tablets, capsules, and other clinical supplies.

Since the incident, Aravapalli’s family received plenty of condolences from the wider community. The CEO of the Parx Casino in Bensalem said that his company will be cooperating with law enforcement in both US states to solve the case.