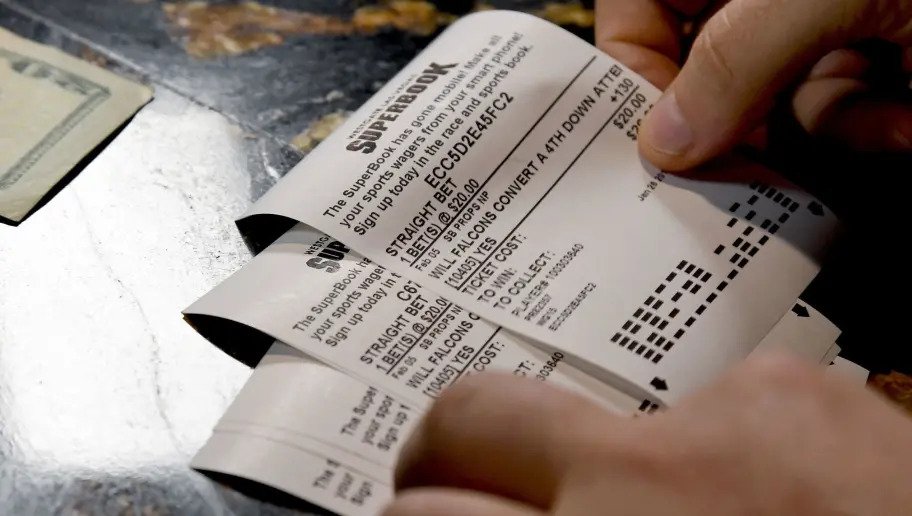 Aside from betting on the underdog and the favorite, online sportsbooks factor in the total in every game. The total is the number of points two NBA basketball teams will score during a game. Sportsbooks use the total as a reference for moneylines and the spread.

How To Bet On The Total

Once online sportsbooks calculate the total. Bettors can bet on the total whether the game will be under the total, or over. This is why sportsbooks often refer to it as the “under/over”, or simply O/U. When you bet on two basketball teams in the NBA. Bet on the total because the total score between the two teams is usually more than 100 points. It’s also important to have your own sports betting strategy.

A common total in the NBA is 190 to 220. For example, if the Cavaliers play against the Memphis Grizzlies, and the oddsmakers set the total at 215. Bettors can decide if they want to bet on the over of 215, or on the under of 215. If you bet on the over. To win your bet, both teams must score a combined total that is more than 216 points. The interesting thing is, it doesn’t matter which team wins or by how many points the winning team won. The only thing that’s important, is that the two teams score a total that is more than 215.

Totals Are Not Necessarily Whole Numbers

Just like spreads, totals can be half points. If you have two NBA college basketball teams, you can set the total on 214.5, instead of 215. Therefore, if you bet on the over, the teams must score at least 215 points or more. Bettors who bet on the under need 214 points or less.

Now, if the totals involve half points, online sportsbooks can’t push the total. In other words, there can only be a winner or a loser. When you bet on the NBA the last thing you want to do is lose by a half point!

Total bets take into account the final score between two NBA basketball teams. When the teams play extra innings or they go into overtime. Needless, to say it has a major impact on the total. When a team scores extra points in overtime it goes toward the total. If a bettor is busy losing his under bet. He’ll hope for overtime for any additional score, and to win his over bet.

The opposite applies if an under bettor is winning late. If the game is close he’ll hope that it ends in regulation time with no overtime. The longer the game lasts the teams can score more goals which will result in him losing his under bet.

Which Sports Use Totals?

Almost every sport uses totals to bet on, but the most popular sports that use totals are basketball and football. For the simple reason, both of them are high-scoring sports. It’s advantageous to you to bet on the total the two scored during a game.

Online sportsbooks don’t just use totals in individual games. They look at season win totals as well. Bettors also call prop bets propositional bets. Basically a prop bet has nothing to do with the final score or the outcome of a game. In an NFL game. The most common prop bet is how many passing yards a quarterback will make. Will the quarterback throw the ball more than 400 yards? Bettors can also bet the over on the prop bet.

When it comes to baseball. A popular prop bet is the number of home runs a batter will hit in a season. Let’s say the sportsbooks tip, Mike Trout, to smash 35.5 home runs. You can bet on the over or on the under that Trout will hit 35.5 homers.