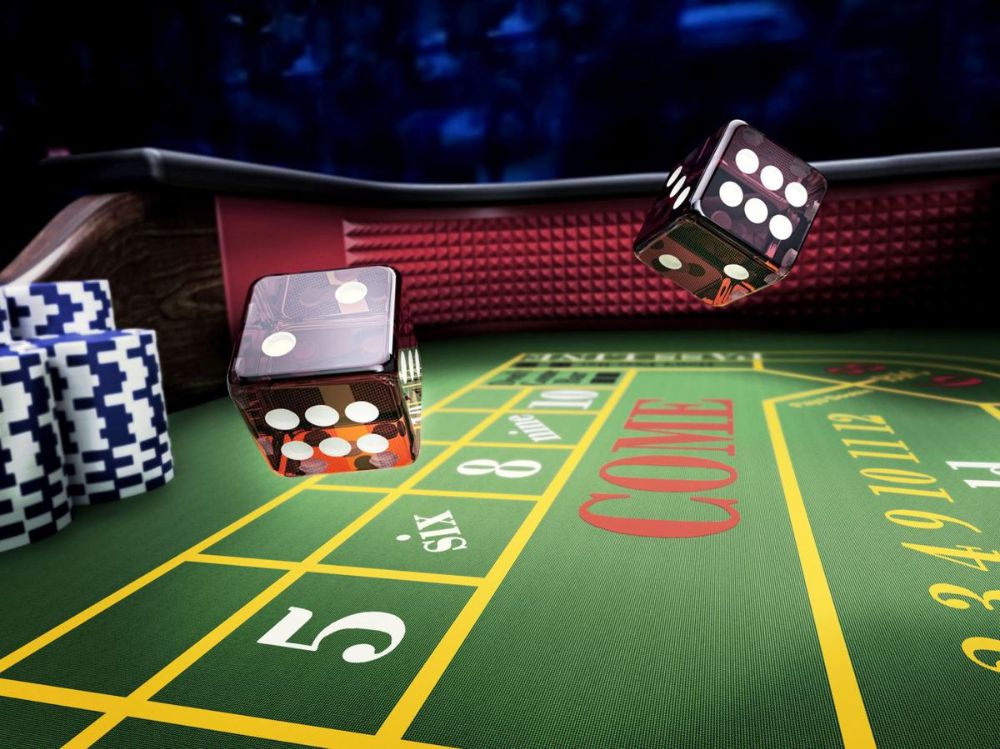 The game of Craps or the ‘Game of Toads’ as we call it, always draws in large crowds at land-based casinos. If you haven’t been in one yet, then think back to all the movies you have watched where there is a casino.

The craps table pulls in all the attention. It was invented in the 1100s and was called Hazarth at the time. The name changed to Craps when the French referred to it as “crapaud.” This means “toad” and refers to the way the dice-rollers squatted when they played the game on the ground.

The number 7 is a big boy in the game. You either love it, or you hate it when playing Craps. There are many tales about how superstitious Craps players can get. Some even refuse to utter the number 7, much like Harry Potter folk dare not mention Voldemort.

Players refer to the figure as merely ‘the devil’ or ‘it.’ To placate their superstitions, some dice rollers do the oddest things. We have heard that you should never touch or speak to a player who is on a good roll, or that nobody wants to play with a male virgin as this is seen as bad luck. In the 1980s, Mr. William Lee Bergström won a game of Craps when he placed a bet of $777,000.

As with their land-based counterparts, online casinos also offer Craps varieties to their players. It is the most played dice game in the world. What makes the online versions better for players on-the-go, is that they are not limited to only high-roller games.

There is a variety of games for players with different bankrolls, and it also allows online players to play the game in ‘demo’ mode before playing with real money. The best of both worlds, we’d say. Should you wish to join in the fun, you just need to open an account with one of our best real money online casinos.

How To Play Online Craps

There are a variety of Craps games. In the standard game, players wager on the fall result of two dice, which are rolled by the shooter. Each game starts with what is called the ‘Come-Out roll,’ and it ends when a 7 is rolled. You can bet on ‘Point Numbers’ before a 7 is rolled. Point numbers are 4, 5, 6, (no seven!) 8, 9, or 10. If the dice totals are one of these numbers, then the ON button is moved to it, and the player keeps rolling. Once the same number is rolled again, the shooter wins.

Everyone can place a bet on the shooter’s round by betting on the suitable spot on the table/screen before the round starts. Keep your eye on the bets with the House Edge that fits with your bankroll. The bet with the lowest house edge is the Pass Line. As the game progresses, the house edge is altered. Usually, you will find the house edge about 1.41% 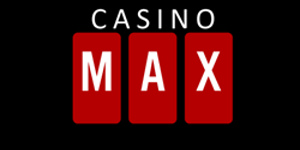 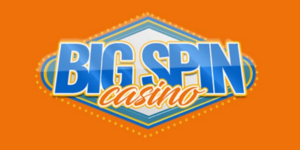 There are a few other bets as well, like a Place or Field bet, but for newbies, the above should suffice to get you into the game to play and start learning.

All relevant buttons and table layouts come with online Craps games. Your various chips with their values are in front of you, while the table/screen makes provision for bets to be placed in the spot of your choice. The table might look a tad busy for new players, but once you know the game and the rules, it will be less intimidating. Newbies should play only the basic bets like the Pass Line or Come Line at first.

Although this is a game of chance, some players believe in applying certain strategies when playing craps online.

Some players believe only in specific numbers and keep betting on those. Some even get a ‘feeling’ that a certain dice total roll is about to come. If that sounds superstitious to you, then welcome to the game of Craps.

A well-known strategy in table games is the Martingale method. Players double bets when they lose and continue play with their original bet when they win. Another method is the Doubling strategy, where you leave your wins on the table and in effect, are increasing your bets for the next rolls.

The best strategy, as usual, is diligent bankroll management and focus.

How Can I Beat The House At Craps?

There’s a lot of speculation in books and online about the best way to beat the house at any game. Many of them even sound like good strategic and mathematical thinking and make sense. We ask you now; if any or all of these were 100% in its opinions, then would the casinos still be in business? We are not debunking the strategies or even the superstitions applied during a Craps game.

Ultimately, you have to know what the house edge is on each bet and know the game like the inside of your palm before you can even attempt to beat the house. If it so happens that you beat the house once, we promise you that your lucky streak won’t last. Please read the next question and answer for more on this.

Is Craps Online a Fair Game?

Would it be fair if only individual players win? Of course not. That is why all our top US online casinos apply Random Number Generator software to all their games, slots and table games alike. It really means it when it says ‘random.’

This software is continuously audited by third-party auditors to ensure that they remain random and that every bettor receives an equal chance to win. So, the only way that you can win more than any other player is by playing a meticulous game and being disciplined.