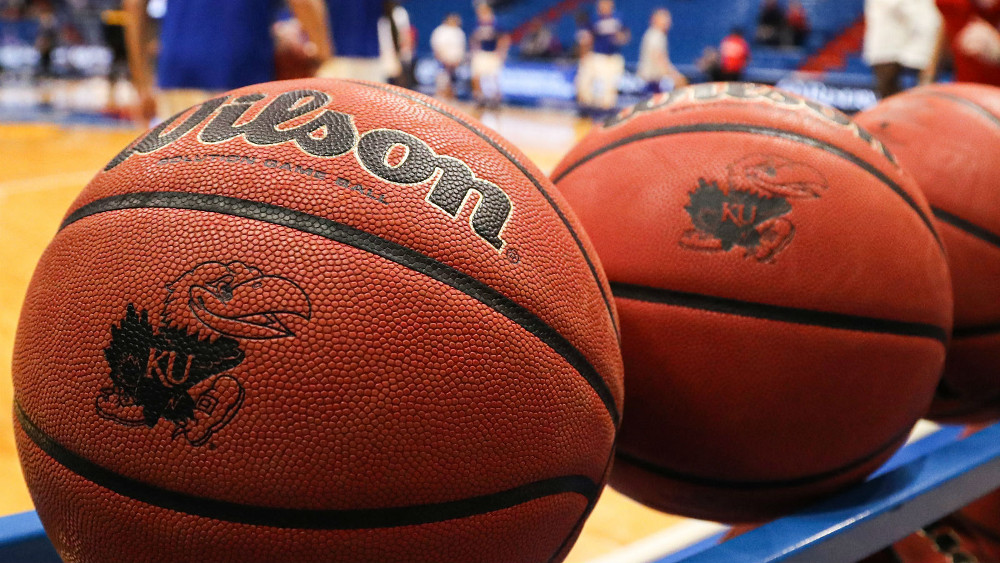 There’s little difference between college basketball and the NBA. Just like the NBA, bettors can bet against the public, on the point spread, or on the total. While the NBA has 30 teams, there are more than 300 Division 1 college teams. This means bettors have more leeway in terms of their bets because the division is significantly larger. In this article, we tell you how to bet on college football, and of course, on March Madness.

Home-Court Advantage Is Not That Hot

If there’s one place where the road college basketball team does not want to play; it’s at the Cameron Indoor Stadium. Or to be more specific, the home of the Duke Blue Devils. Arguably, the most hostile environment for any team to play at. Heck, it’s so rowdy, road teams dub the crowd “Cameron Crazies”. Online sportsbooks award as much as 8 points home-court advantage for Duke.

Unlike in the NBA, college football teams win around 64 percent of their games. Even though it’s phenomenal, the spread dampens the party mood. Online sportsbooks shade their lines because the home-court advantage is not that hot. Furthermore, home teams usually lose on the spread and bettors must pay the juice. If a bettor bets on the home team for the past 15 years; he or she would have lost more than $170,000. The moral of the story here is it pays to bet on the road team now and again.

College Football Why You Should Bet Against The Public

No matter how you look at it, it’s always wise to bet against the public. Whether you bet on the NFL, the NBA, or on college football. In college basketball, there are many schools with a bunch of smaller and unknown teams. To say the least, they can cause an upset and net smart bettors a nice windfall.

Don’t allow the public to influence your bets, period! And, don’t bet on small conference schools. For the simple reason, professional bettors or sharps target them. Moreover, there is no “public”, or so to speak. We suggest that you focus on the more popular televised games that receive a lot of public attention. In other words, games between Kansas and Kentucky. Sportsbooks won’t shade the lines in smaller games but they will if it’s between big colleges.

College Football: How To Bet Against The Public?

Many college football bettors ask us, how do I bet against the public without losing money? Well, we tell them to bet on lopsided conference games. College football has six “super-conferences”. They are ACC, SEC, Big East, Big 12, PAC 12, and Big Ten. Our top sportsbooks online accept Bitcoin and other cryptocurrencies as deposit and withdrawal methods.

They are the most popular conferences and contrarian bettors can’t bet enough on them. Bear in mind, when you bet on two teams that play against each other in the conference. The team that receives less than 25 percent of the spread wins more than 55 percent of its games. As a rule of thumb, the more coverage a game receives, the better it is to bet against the public.

Bet Against The Public When Home Teams Play

It goes without saying that when two college basketball teams receive a lot of press; it’s smart to bet against the public. The public always bets on the home team. As such, the true betting contrarian value lies on road teams. However, only bet on the home team if the public’s sentiment towards it is low. Or, when the road team is the favorite by a substantial margin. To sharpen your odds at winning even further, we tell you how to create a betting system.

Teams that play at home usually receive less than 50 percent of the spread. On the condition, that the average daily bets must exceed 2.5 times. Therefore, when college basketball teams play at home, they win roughly 55 percent of their games. Bettors can score both ways here. First, they can bet against the public, and they can exploit the home-court advantage. More importantly, there are 25 matches per season which means it occurs almost every week. Can you see why it’s so exciting to bet on college football? We can.

You can also bet against the public when you bet against teams that cover a lot and recency bias. It goes without saying that the public loves to ride teams on a cover streak. Which can lead to overvaluing the favorites. What we’re saying here is that sooner or later the teams won’t cover.

Why You Should Bet Against The Public On Saturdays

There’s a college basketball game on almost every day, but it’s on Saturdays when the magic occurs. Bettors including the public bet on the Saturday games like crazy. For the simple reason, no one is at work and most bettors see it ” me time”. When you bet on college basketball you must manage your bankroll properly.

The crux of the matter here is that the games garner thousands of bets. Especially, when you have two college basketball teams that fail to cover. Once again we don’t have to tell you that the public’s bias rules the roost here. They buy low on teams that don’t cover.

Bet Against Teams That Rank

The USA Today and the Associated Press ranks the best college basketball teams one through to twenty-five. The public always bets on a team based on its ranking. When two teams play against each other with a ranking difference of 5 on the leaderboard.

It goes without saying that the public will bet on the higher-ranked team. Online sportsbooks know this and they most certainly capitalize on this bias. They shade their lines towards the teams that rank simultaneously causing the public to take a bad number. We don’t have to tell you that it’s advantageous to bettors to bet against teams that rank. Note, we advise you to only bet against ranked teams in lopsided conference games.

When the college basketball season starts the main tournaments are Puerto Rico Tip-Off, Myrtle Beach Invitational and the Maui Invitational. The top teams play in the conference tournaments. And then we have the big dance we call ‘March Madness’ or the NCAA Tournament. The interesting bit about the March Madness tournament is that all the games occur on neutral courts. If you want to win 53.7 percent of the bets, bet on every under.

The question is, why does a neutral court favor unders? For the simple reason, the players play in unfamiliar territory. The public is usually in two camps, and both teams are road teams. Before you fill out your ticket, search for the letter ‘N’ which stands for neutral. November is the best time of the year to bet on a neutral team; it’s at the start of the season.

Guess what? March Madness is at the pinnacle of the college basketball season. We don’t have to tell you that it’s the most intense and popular event of the year. It’s the best time of the year to bet against the public as well. The best bet about March Madness is that the public bets like crazy. No wonder why they call it March Madness! Throw in all the media hype and the number of bets it’s the perfect storm for contrarian bettors.

You don’t have to bet on lopsided games to make a quick buck too. If a team receives less than half of the bets, you can still make some money. Teams that usually receive less than 50 percent of the spread are good to bet on.

The American Gaming Association says that during March Madness, Americans bet around $10 billion every year. A smart bettor always picks the college basketball team during March Madness that’s undervalued. You can also go, contrarian, if you want to increase your odds aginst the public.