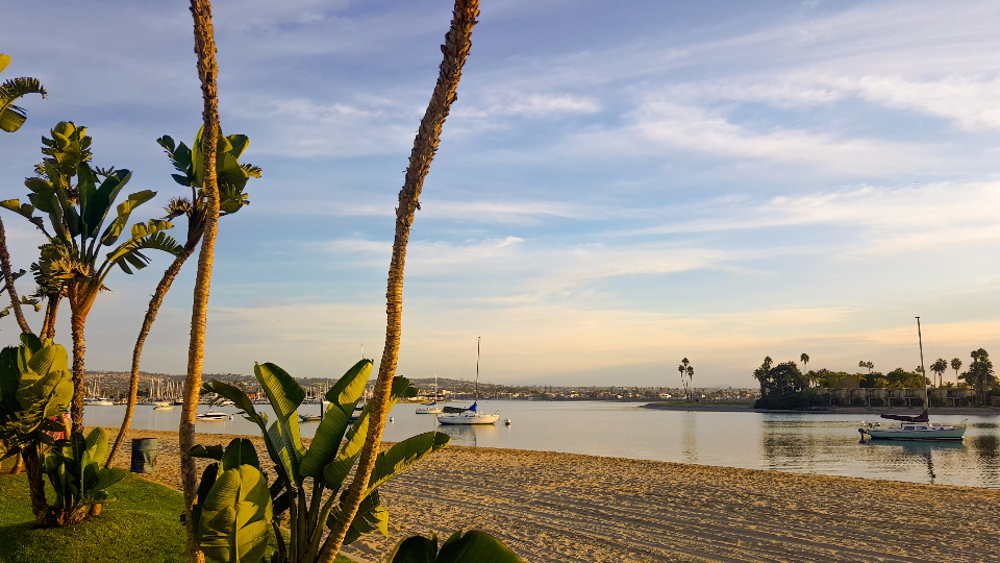 Florida is the next US state to offer fully-fledged legal sports betting; thanks to a new gambling deal. It’s between the government, led by Gov. Ron DeSantis, and the Seminole Tribe of Florida. They concluded the agreement in October and it will see five pari-mutuel operators get bigger reach.

It’s a major dealer to be sure, with marketing and other clauses included. Pari-mutuel will be able to market sports betting and there will be a 60% profit share.

Note, this is by no means a final list. The tribe leader has announced that will start negotiating with other pari-mutuel operators as well. At the same time, he did not announce when they’ll permit betting on live sports.

The deal is a crucial milestone in allowing full online sports betting in Florida. Though it’s by no means the only one and others will have to follow.

Florida is heading in the direction of US states like New Jersey that already legalized sports betting. There are now many USA online sportsbooks operating in several states across the country.

Mobile Sports is The Next Big Thing

Florida will allow that, even mobile sports betting via smartphones. The servers will be located on the territory of the Seminole Tribe, the pari-mutuels will only market it.

The expectations are high, too. Florida will net around $2.5 billion over the first five years of operation. According to tribe leaders, Florida has already received its first payment in October, totaling $37 million.

Ron DeSantis sees the deal as means to allow safe and transparent sports betting. Moreover, it will bring Florida businesses and indigenous groups together. It’s not yet clear if it will go ahead without a hitch, though.

That’s because there are already a number of legal challenges to go through. Two owners of pari-mutuels in Miami and Southwest Florida have already challenged it.

Other challenges come from the No Casinos group that wants to stop gambling as such. These lawsuits are against the U.S. Department of the Interior. That’s the body that deals, among other things, with Indian gambling matters.

As for the two owners, they are arguing that the deal will hurt their businesses. The powers that be did dismiss their lawsuit. However, they decided to pursue their case. It makes sense from their point of view, though it’s hard to see it being rightful enough to warrant attention.

In simple terms, they are arguing that anyone in Florida now has access to online sports betting. Regardless of where they are in Florida. This also brings into question the pari-mutuel operators.

According to the owners, players won’t visit their locations as often. That, in turn, will hurt their profits. As well as the profits of other sportsbooks. It’s difficult to speculate on the outcomes of these conflicts.

The most likely resolution is that the owners will join the deal later on. Their profits will take a hit, at least they’ll recover from the cut they negotiated. It’s a big step for Florida players in any case.

It might even pave way for top USA sportsbooks to join at some point in the future!

The whole NFL is still shaking from the announcement made by the Denver Broncos. The trade deadline has only just begun, but we already have news about Von Miller, the eight-time Pro Bowl linebacker.

What are The Broncos Up To?

The Broncos are trading him to the Los Angeles Rams and it gets even crazier from there. The Broncos are paying almost all of the remaining money on Miller’s deal. The Rams only pay $0.7 million out of the $9.7 million total.

With Von Miller, the Rams aim to take the Super Bowl contention head-on. Though they won’t become the number one favorites just yet. As of now, they are +650 to win the trophy with MyBookie, one of the best USA online sportsbooks.

As for the Rams, they’ll now have perhaps the best defense in the entire league. Von Miller will bring experience to the line-up and he’ll be fuming to make himself heard. They didn’t inform him about the deal. As such he didn’t like the details.

And what are the Broncos getting from the deal? Surprisingly little, in fact. They’ll receive a second-round pick and a third-round pick from the Rams during the 2022 NFL Draft. This could be pivotal for the future of the team

Furthermore, the managers have their eye on someone already. Otherwise, it’s hard to say what the point of such a big trade would be. Getting rid of one of your star players for draft picks isn’t too shrewd from an outsider’s point of view.