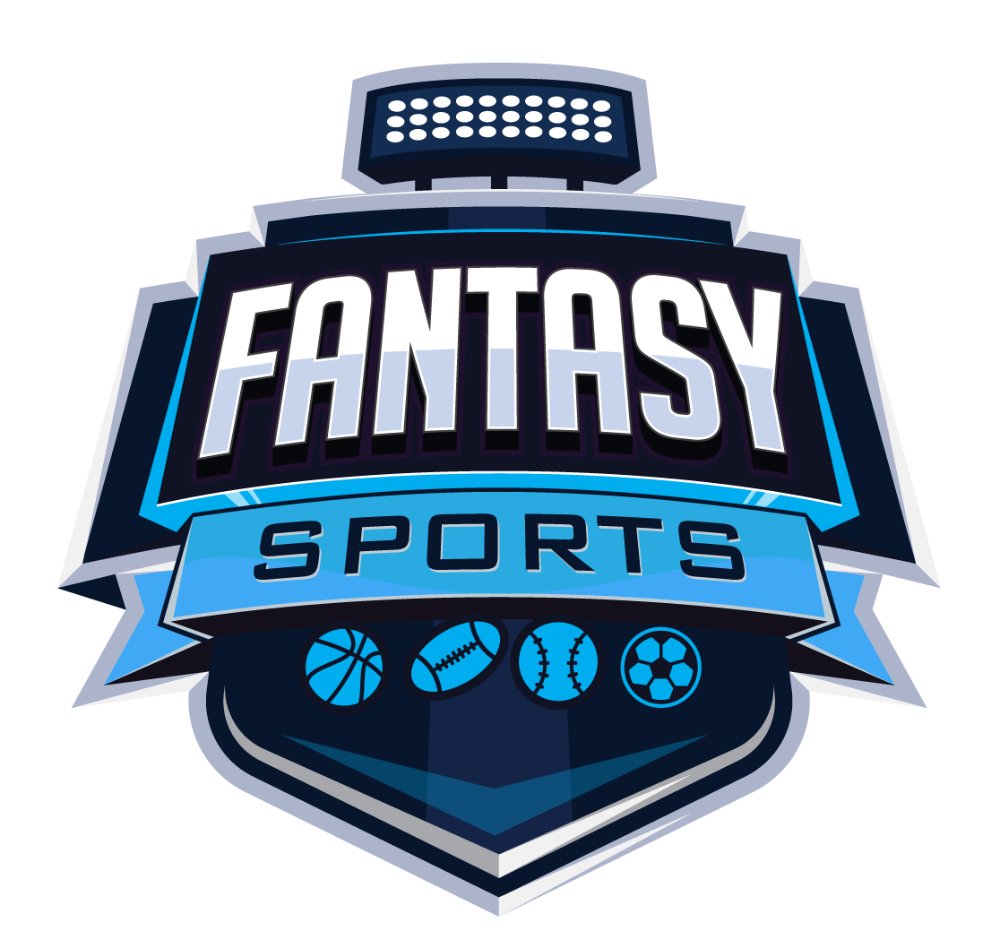 Fantasy Sports is a new concept for most bettors, so we thought we would get you up to speed on the latest trend in online betting!

It is an extension of the esports and virtual sports craze that has had the world spinning over the last decade or so.

Since the inception of fantasy sports, 56 million people across the globe have indulged in regular fantasy sports participation. Moreover, the annual revenue is to be in the region of $1.5 billion per year, growing year on year.

But what are fantasy sports, and how can you start betting on it? If you are unsure, that is okay. We are going to spill the beans on how you can maximize any winning opportunities that come your way!

What Are Fantasy Sports?

In live betting on traditional sports, bettors have options available to them, including existing players, teams, and score possibilities.

It is just that, traditional. Esports came along with a variant of ‘unreal’ teams and events that are played out by real teams via a video game.

While this is a break from real sports tradition, it still had set players, teams, and markets to bet on.

Then came fantasy sports. Here your imagination is your only limitation.

The beauty of fantasy sports is that bettors can make up their own teams. This can comprise any player in the real-world sport and make up their dream team.

How the odds work is the league commissioner takes the statistical performance of the real-time player in live games, which then convert into points.

The points are added to all the other players in the fantasy team and given to the team manager or creator.

Where Did Fantasy Sport Start?

It’s unbelievable to imagine, but all the way back in 1950, a Californian businessman, Wilfred Wikenbach, formed a fantasy golf league.

It played out that interested parties could make up their fantasy team of golfers for a certain tournament.

In the end, participants would compare their scorecards, and the lowest combined total of strokes would win. He went on to apply the same principle to baseball.

The Growth Of Fantasy Sport Into Mainstream Betting

At first, fantasy sport was advertised or supported via printed publications such as magazine and newspaper.

In 1987, the first dedicated publication, Fantasy Football Index was published. It dedicated itself to fantasy football. Then came Fantasy Sports Magazine, which was a more generic offering.

With the advent and introduction of the internet, fantasy sports grew a whole other life.

Instead of manually adjusting and calculating stats, scores, and odds, it can be done simultaneously online. This made for faster communication, team population, and betting.

1995 was a big year for fantasy sports when ESPN launched its own fantasy baseball game.

How To Bet On Fantasy Sports

Fantasy sports betting breaks tradition, as discussed, as the teams and the odds are imagined to a degree.

Even though based on real-life players and past events. Also, you are not just a voyeur. With fantasy sports, you participate as a team selector, team manager, and coordinator.

There are a few ways to get into betting on your fantasy team.

The first would be to enter an existing league that has set dates and multiple opponents. This would be over a period of time/season.

With this, the team that scores highest will claim the prize pool. Or it could be split into first, second, and third-place breakdown prizes.

The alternative bet is a one-on-one situation. Here two opponents will go head-to-head with equal wagers, and the winner takes the prize. This is more of an instant gratification bet.

Is Fantasy Sports Legal To Bet On In The US?

In August 2022, 45 states legalized fantasy sports in the US. US federal law states that fantasy sports are perfectly legal as a game of skill, and not chance.

Bettors should not stop participating in what is an enjoyable online entertainment experience for young and old. Do remember, though, that underage gambling is illegal, regardless of the type of sport or game.

It is also always wise to check your state’s laws on betting and fantasy sports betting to ensure you make the best decisions for yourself.

Because of how the world is changing, and people are operating more and more from their homes, especially after COVID-19.

Fantasy sport has had a real growth spurt and does not look to be slowing down.

It is going to be interesting to see where it goes from here and whether the term couch potato will start applying to athletes and team managers too!