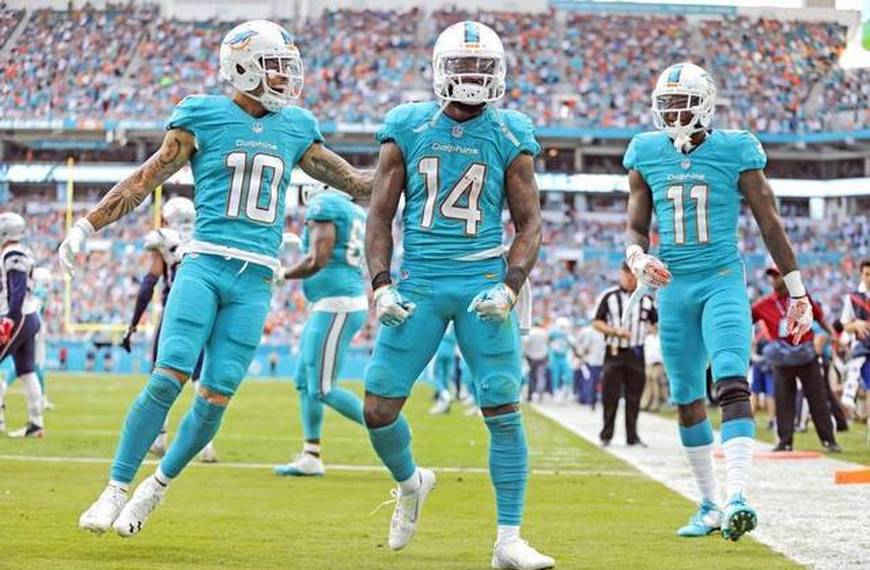 The Miami Dolphins finally ended their seven-game losing streak on Sunday. They beat Houston in a match between two poorly-placed teams. It’s a very quick turnaround for them, they’re also facing the Ravens on Thursday.

Lamar Jackson will most probably start for the Ravens. Chances are good it will put the Dolphins under pressure right away. Their performance against Houston was not good at all. Moreover, it’s impossible to think they’ll turn it around against such a strong offensive lineup.

The Ravens shouldn’t come into this thinking it’s easy pickings. If they do the basics right they can wrap it up. Besides, the Ravens don’t have to worry about any weaknesses in their game against the Dolphins.

The Dolphins are coming into the clash with a 2-7 record. There’s nothing to suggest they’ll string two victories together. They rank in the bottom 10 of indicators like total offense, rushing offense, passing offense, and points scored.

The Ravens are sitting nicely near the top of the table. This with a 6-2 record after their OT victory over the Vikings on Sunday. The indicators are in stark contrast, too.

While the Dolphins are in the bottom 10 in key offense indicators. The Ravens lead the league in rushing offense and are second in total offense. Their defense is a slight weakness, but it will face a tame offensive setup.

Historically, the last time Lamar Jackson played against Miami Dolphins; he dominated the match, bringing the Ravens a huge 59-10 victory in 2019.

We expect him to come close. Even if Tua Tagovailoa returns from the injury that sidelined him from the victory over Houston.

The early NFL betting lines have the Baltimore Ravens as 7.5 points favorites. You can back them to cover the –7.5 line at -110 with BetOnline.

One of the best USA online sportsbooks on the market. Dolphins backers can have a shot at the team not losing by more than a touchdown, at -110 as well.

The moneyline odds have the Ravens as -365 favorites and the Dolphins as +295 underdogs at BetOnline. The current totals line is 46.5 points.

That line could very well prove hard to reach if the Dolphins struggle with their scoring. Sadly, this has been the case with them so far in this season.